Tools
07/06/201705/11/2018 Anastasis Vasileiadis 0 Comments
Faraday is the Integrated Multiuser Risk Environment you were looking for! It maps and leverages all the knowledge you generate in real time, letting you track and understand your audits. Our dashboard for CISOs and managers uncovers the impact and risk being assessed by the audit in real-time without the need for a single email. Developed with a specialized set of functionalities that helps users improve their own work, the main purpose is to re-use the available tools in the community taking advantage of them in a collaborative way!

Since Faraday allows you to keep all of your pentests in one place, we thought it would be interesting to add the possibility to see your assessments come to life, so we added new data analysis reports to the Web UI:
These charts allow you to find new relations between your data and clarify the state of an assessment.
We will also add new charts in the future, and the possibility to customize them as well!
As an example, this is how some of the current reports look 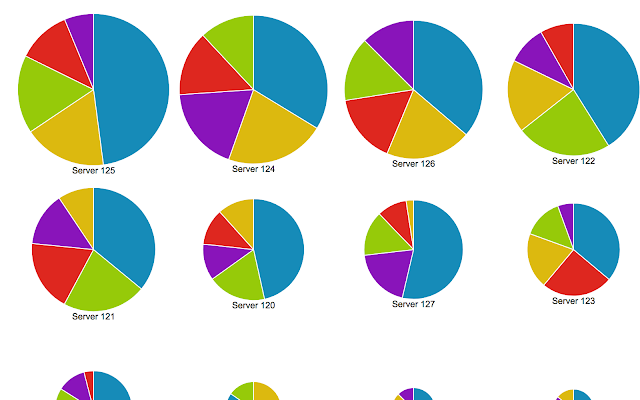 You can also download the charts as PNG or SVG format to include them in your custom reports.

One of the big goals in every internal pentest is gathering service credentials to log in to a host, escalate privileges and pivot. Wouldn’t it be great if you could store all your credentials in one place? Now you can! Save all the found creds in Faraday’s DB, query it using the Faraday Plugin and feed other tools to keep hacking!

Manually creating vulnerabilities has always been a nuisance, from getting evidence to wording the descriptions – no one likes it. And also, explanations vary between testers, so what sounds perfectly understandable to one person can be gibberish to another.
Knowing this is a continuous issue when reporting, we added the Vulnerability Templates Database in version 1.0.12. We knew back then that editing a CSV and uploading it every time a change was needed wasn’t the best approach, but other features came first when prioritizing.
An improvement on this feature was long overdue so we created a brand new view in the Web UI just to manage these templates. You can now upload a CSV file from the Web UI and then edit the templates as desired.
Vuln templates view
But wait! The plot thickens! You can also create a template from an existing vulnerability!

Write your vulns once, and use them forever.

When users wanted to edit or create hosts in previous Faraday versions, the only options was through a modal dialog. This was especially annoying in small screens, when scrolling and cluttered information became a hassle. 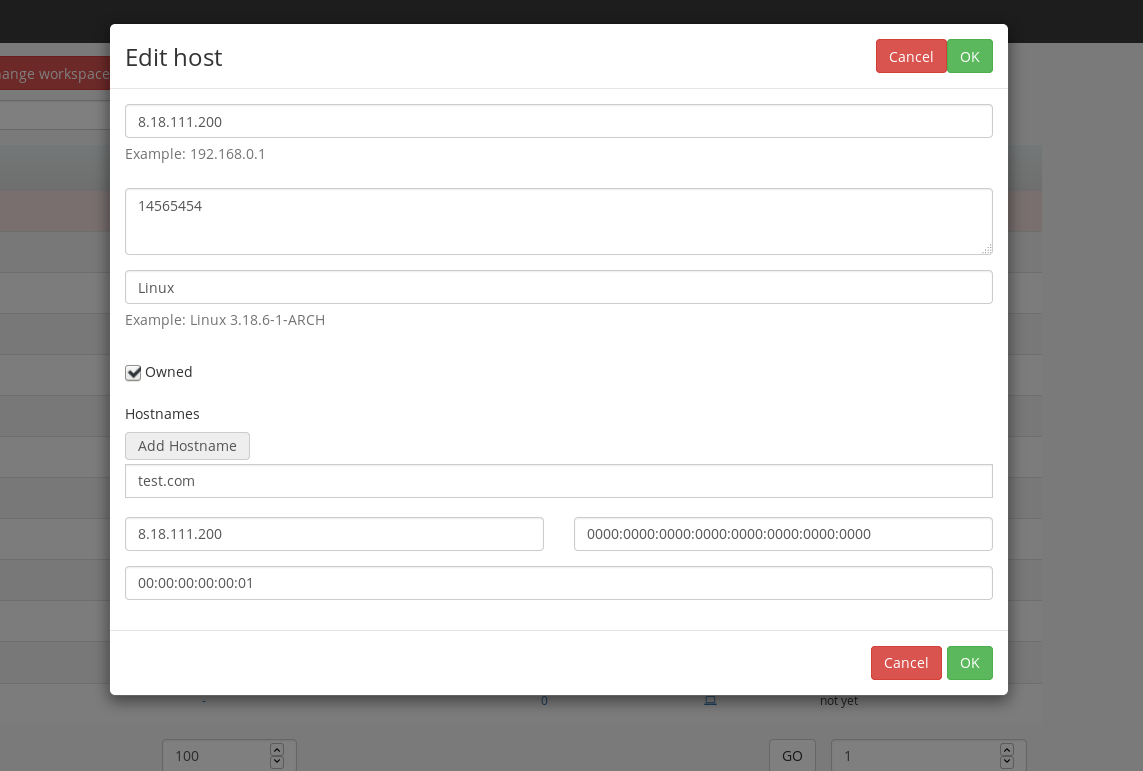 Keeping in mind that managing hosts is a very important task to pentesters and managers alike we decided to update the hosts manager. As of this version you can examine, create and edit hosts from the same full view. Since it is no longer a modal dialog, the whole browser window is used, allowing to have all of the host details, along with its services in plain sight. No more scrolling, no more three clicks to get the host info!

Faraday’s Plugin System is a core piece of the platform and that is why we constantly work on adding new tools and improving the ones we already support. In this iteration we improved the system itself so that plugins can access the error console and communicate with the user in a simplified manner.

On the maintenance side, we fixed a bug in the Nessus plugin which locked the vuln edition after processing and added support for SQLmap‘s -r argument that allows adding an HTTP request file instead of manually loading the URL and headers. We also modified a few other plugins (Core Impact, Netsparker, Nikto, Propecia, Qualysguard, SQLmap, Telnet and Wapiti) to improve the content of the vulnerabilities that are added to the platform, creating better Executive Reports.

It’s not uncommon for our users to switch between versions (for example, when upgrading from Community to Pro) and some issues arose in that process. Keeping that use case in mind, we improved how the Faraday Client verifies its version against the Server to avoid further issues in the future.

Also, we did some improvements in GTK’s link to the Web UI and corrected a bug that prevented the Web UI from saving changes to workspaces created using the GTK Client.

Some of our Pro and Corp users had troubles starting the Server with no internet connection. We changed its behavior when bootstrapping without an active internet access, allowing users to run it even with limited connectivity.

Regarding the Executive Report, we fixed a minor bug that generated inconsistent reports when grouping regular vulns with web vulns. 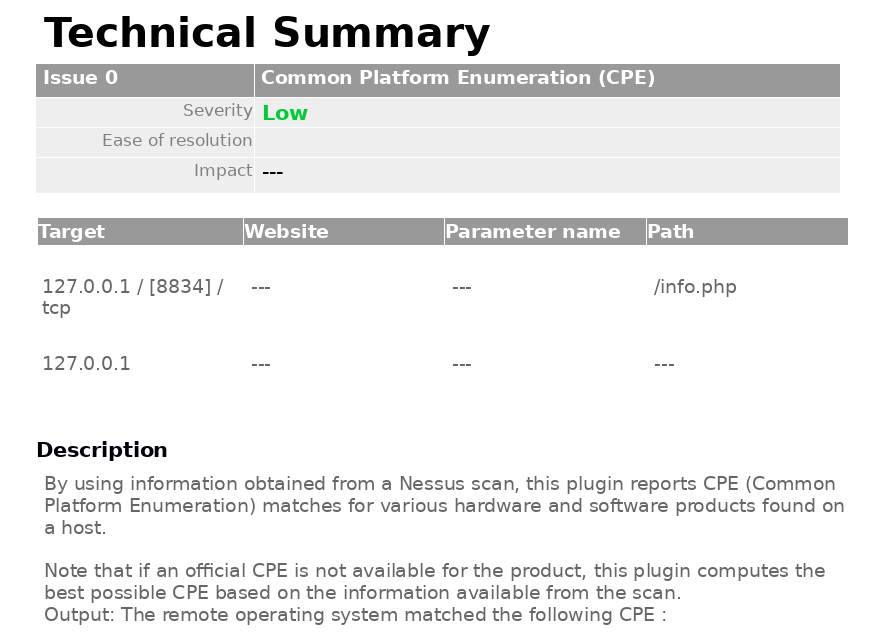 With the new additions to the Web UI, the left navigation bar was overloaded so we removed the administrative links (Workspaces, Users and Licenses) and added them to a new admin menu on the top right, along with a link to the Help page and an about dialog.

A special config for our Corp Customers

Because of a refactor in the auth system made in the last Corporate Version Release we need to ask the users to setup CouchDB correctly to avoid constantly losing the session.
To avoid headaches, follow this step-by-step guide: 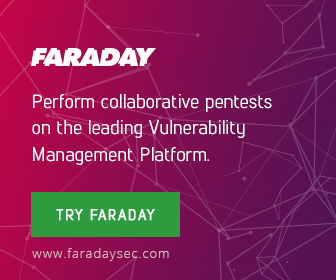